EA has started rolling out details about the new multiplayer player that will be included in the highly anticipated Battlefield 3 game when it arrives later this month. 9 multiplayer maps included in Battlefield 3 will offer players every style of gameplay from dense urban combat to all-out vehicle warfare on vast landscapes.

The unveiled maps include : Operation Firestorm, Operation Métro which has already been under beta testing, Tehran Highway, Damavand Peak with the remainder being revealed tomorrow. 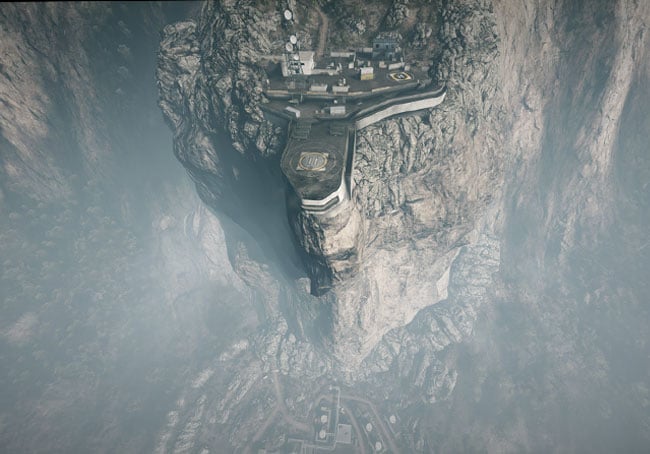