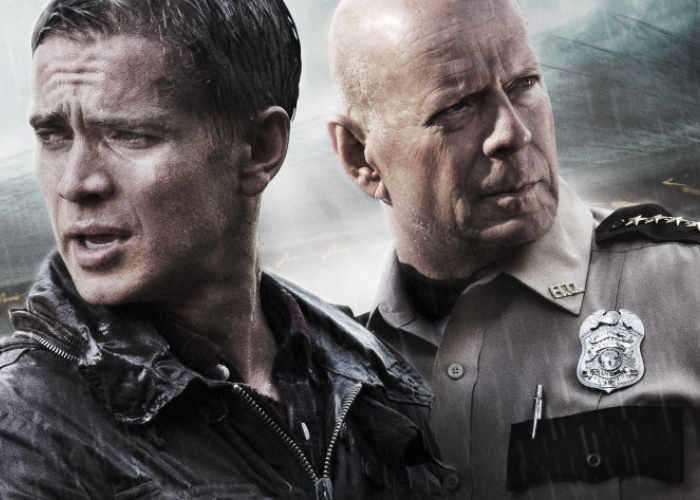 The first trailer has been released this week by Lionsgate for the upcoming thriller, First Kill which stars Bruce Willis and Hayden Christensen. which will be premiering in theatres worldwide on July 21st, 2017.

Check out the official movie trailer below to learn more about the storyline of First Kill which sees Wall Street broker Will played by Hayden Christensen taking his family on a hunting trip to the cabin where he grew up, to try and reconnect with his family and son Danny played by Ty Shelton.

While out hunting with Danny, the trip takes a deadly turn when they stumble upon several robbers and witness the murder of one of the criminals. After becoming entangled in a bank heist gone bad that results in the kidnapping of Danny, Will is forced to help the kidnappers evade the police chief (Bruce Willis) and recover the stolen loot in exchange for his son’s life.