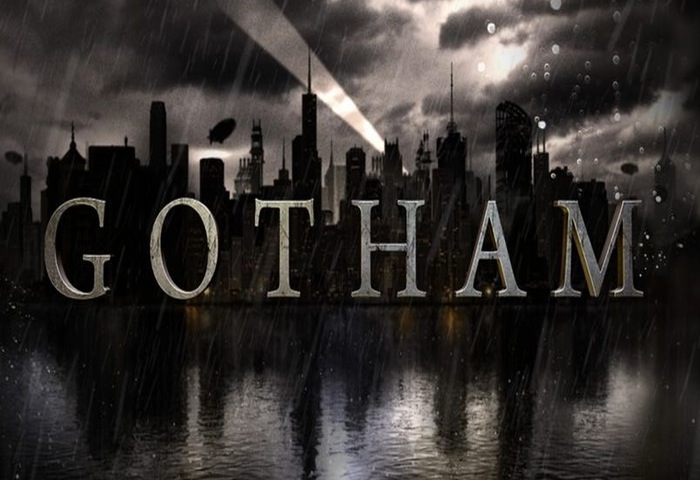 Fans of Batman might be interested in the first trailer for a new series entitled Gotham, that will be launching on the FOX network during the fall of this year.

Gotham is an origin story of the great DC Comics Super-Villains and vigilantes, revealing an entirely new chapter that has never been told before. Check out the first Gotham trailer after the jump to see a glimpse of what you can expect from the storyline and characters.

The Gotham story follows one cop’s rise through the dangerously corrupt Gotham city, which is teetering on the edge of evil and chronicles the birth of Batman. The pilot for the Gotham series is directed and executive-produced by Emmy Award nominee Danny Canno