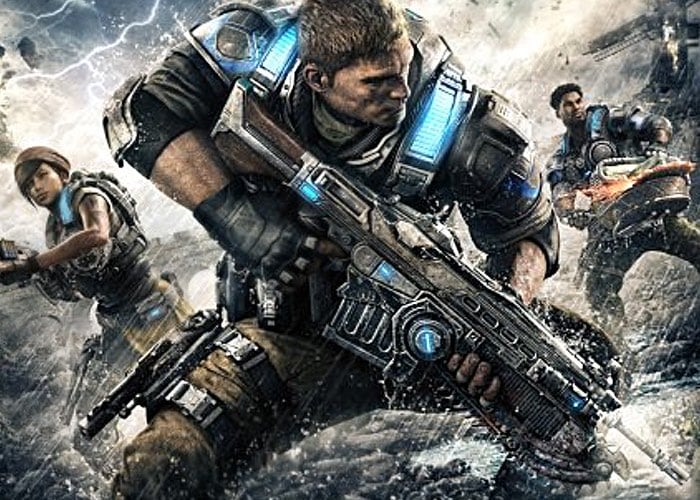 Ahead of the highly anticipated launch of the new Gears of War 4 game, Microsoft has released the very first trailer for the new title in the series providing a brief glimpse at what you can expect from the storyline.

The new Gears of War 4 game will be launching on October 11th 2016, providing Microsoft with plenty of time to get the PR machine in motion to hike the launch of the latest in a series which brings with it new characters for fans to enjoy.

Check out the first Gears of War 4 trailer below together with some gameplay footage that was unveiled during E3 2015 last year. 4 takes place 25 years after the Imulsion Countermeasure weapon destroyed both the Locust, Lambent and Imulsion.

Gears of War 4 also features a new weather system to contend with that offers four categories of weather from a heavy breeze that rustles tree leaves and kicks up dust as well as violent category 3 windstorms that can affect combat and weapon usage. As soon as more details are made available about the Gears of War 4 game we will keep you updated as always.

Following the aftermath of the Lambent Epidemic, the reformed Coalition of Governments estimated that hundreds of thousands of humans are left on Sera. To prevent the population from declining, cities that are walled in were built to protect the citizens from the dangers outside. However the COG also declared martial law, preventing any travel from outside of the cities walls. Some human survivors rejected the viewpoints of the COG and formed a group called the “Outsiders” that live outside of the COG jurisdiction, conducting raids on COG territory to gather resources.