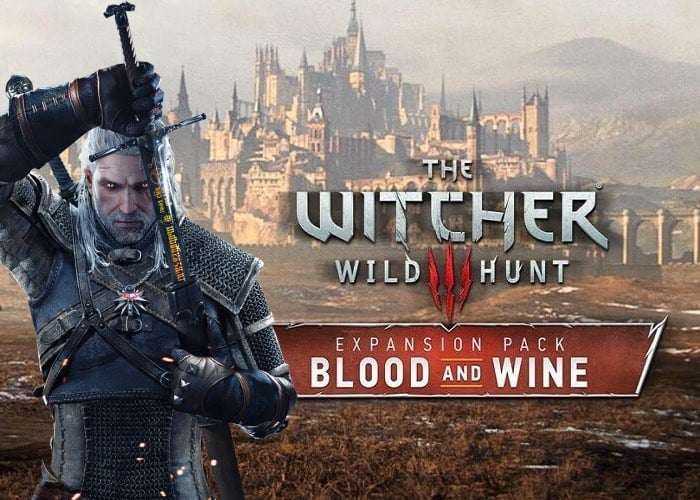 The crew over at Eurogamer have published the new gameplay video showing the first 30 minutes from the new Witcher 3 Blood and Wine DLC which officially launched yesterday and is now available to play on PlayStation 4, Xbox One and PC systems.

So if you would like to see what you can expect from the final DLC for the Witcher 3 Wild Hunt game check out the YouTube video below, which reveals the first 30 minutes of the game.

Become professional monster slayer Geralt of Rivia and explore Toussaint, a remote land untouched by war, where you will unravel the horrifying secret behind a beast terrorizing the kingdom. With all trails leading to dead ends, only a witcher can solve the mystery and survive the evil lurking in the night. Introducing an entirely new realm to traverse, new characters and monsters, Blood and Wine is a 20+ hour adventure full of dark deeds, unexpected twists, romance and deceit.