If you are looking forward to the launch of the latest Mortal Kombat game, feast your eyes on this 12 minute live-action teaser created to promote the game, starring Jeri Ryan and Michael Jai White.

The trailer has been created by the same team that created last years live-action trailer for a new Mortal Kombat project, which caused a stir on the Internet and was originally though to be a viral ad for a new game, an early look at a new movie or a teaser for some other project yet to be revealed.

Enjoy the first episode of this years creation and watch the 12 minute video after the jump. 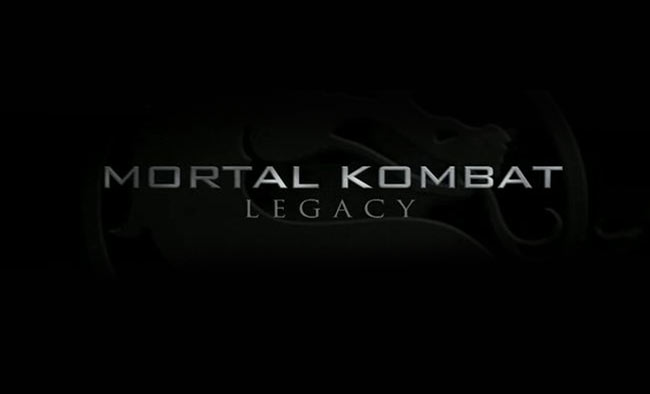