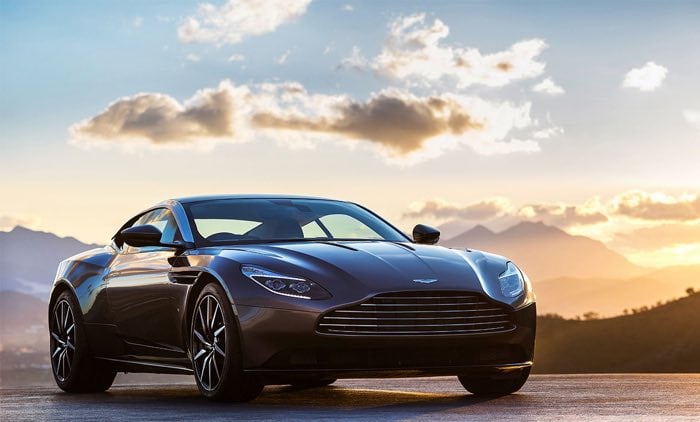 Aston Martin CEO Andy Palmer has announced that the first 1,000 Aston Martin DB11’s will come with his name on them.

Every Aston Martin that rolls off the production line comes with a plaque that features the name of the person who inspects the car before it leaves the factory on its way to the customer.

Andy Palmer will be inspecting the first 1,000 DB11 cars to make sure they are ready for their customers, he announced the new on Twitter, you can see the tweet below.

Only 1000 Aston Martin DB11 V12’s to be made with this particular inspectors plaque! pic.twitter.com/lkmMTJpGE8

Mr Palmer is going to be a busy man over the next few months, he will be inspecting about twelve cars a day. The first of the new DB11 should be delivered to customers some time in October.