Sony has this week released an experimental build of the new Firefox OS for their Xperia E smartphone, giving users a taste of what the new Firefox operating system can do.

Th new Firefox OS has been constructed by Mozilla using just HTML5 and other open Web standards, and has been designed to be  free from the rules and restrictions of existing proprietary platforms, says Mozilla. Watch the video after the jump to learn more about the new Firefox OS software and see it in action. 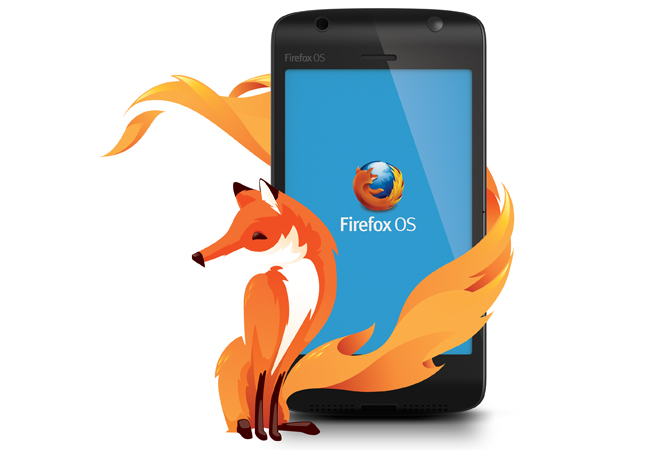 The new Firefox OS was recently unveiled and shortly afterwards Sony and Telefónica announced they were evaluating the new Mozilla Firefox operating system for mobile phones.

“Firefox OS running on Xperia E. At Sony, we’re evaluating Firefox OS and this video shows an experimental software that you can flash on your unlocked Xperia E. Read more on Developer World.”

The first smartphones running Firefox operating system should be released in the first half of 2013, and will first be released in South America, and will later come to Asian and European markets.