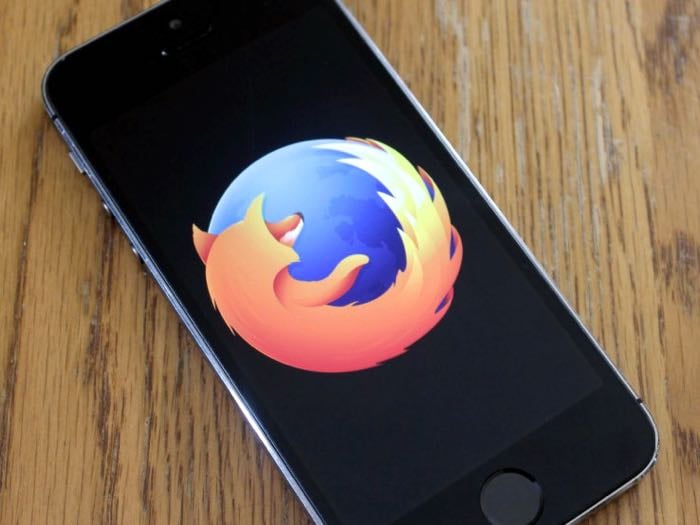 Mozilla has released their first public preview of Firefox for iOS, the software is now available in New Zealand.

This is the company’s first mobile browser for Apple’s iOS platform and the company is looking to launch the app on Apple’s app store before the end of the year.

Our goal is to create a great browsing experience for iOS with Firefox. With this first public preview we will be collecting feedback in one country, before we extend availability to get feedback in a few more countries prior to a full public launch. Feedback from this preview release will help us build new features and bring Firefox for iOS to the App Store in rest of the world later this year.

You can find out more details about the public preview of Firefox for iOS over at Mozilla’s website at the link below.