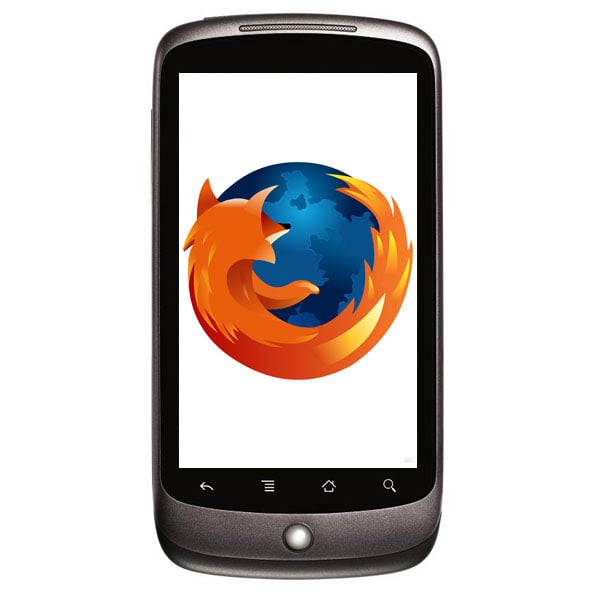 With a large amount of Android powered smart phones being released in 2010, Mozilla are obviously working hard to get their browser on a the fast growing platform.