Firefox 3.6 will be released later today, available to download at 9:30 am PST around 5:30 pm GMT. Although delayed this release which was expected last December can only be good, with all the reported problems Internet Explorer is having at the moment. Which have already lead to increased downloads of Firefox. Check out the video for about the new features in Firefox 3.6 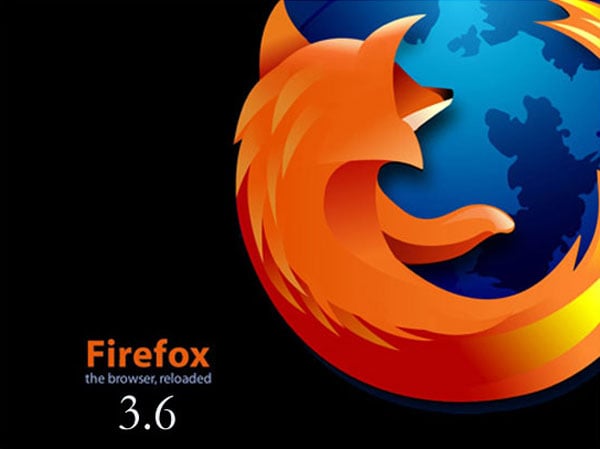 New features in Firefox 3.6 include better JavaScript performance, increased stability, support for HTML5 and changes in third-party software integration. Together with Personas, which allow you to change Firefox’s appearance without having to restart the browser.

Verison 4 of Firefox is expected to be launched this summer.