Firefox 20 has been officially launched this week and brings with it a number of new features and tweaks to improve your privacy and give you more control on its settings. 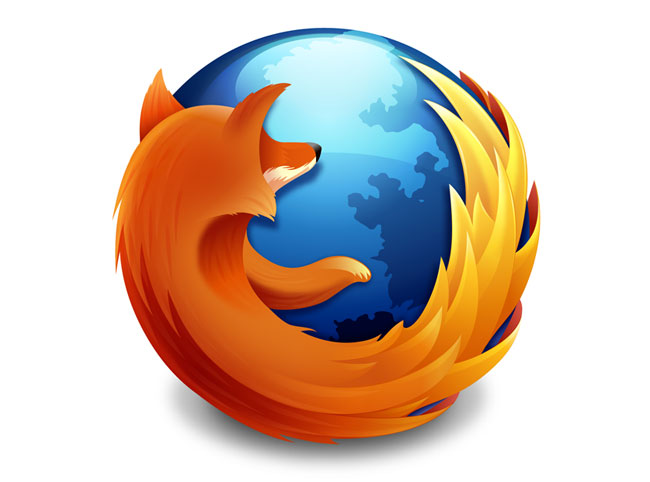 “For developers, Firefox includes getUserMedia, an important part of the WebRTC specification. It allows developers to quickly and easily write code that accesses the user’s camera or microphones. Firefox also includes a developer toolbox that provides quick access to developer tools in one convenient window and gives developers easy-to-remember ways to switch between tools. Canvas Blend Modes allows developers to define how they want Canvas to draw over an existing image to create different visual effects.”

For more information on the new Firefox 20 browser jump over to the Mozilla website for details.