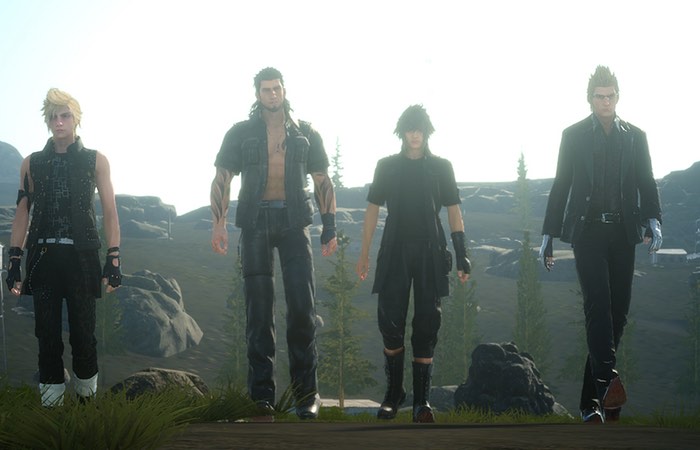 At E3 2016 Sony and games developer Square Enix have confirmed that a PlayStation VR virtual reality experience will be made available for the upcoming Final Fantasy XV game that is set to launch later this year on September 30th, 2016 and will be available to play on the PlayStation 4 and Xbox One.

Check out the latest teaser trailer which has been released, to wet your appetite ahead of the game’s launch on PlayStation 4 and PlayStation VR. Although the demo that was available to try out at E3 didn’t really live up to expectations in the eyes of the team from Kotaku, so let’s hope they pull out all the stops for its September launch.

XV takes place on Eos, a world similar to modern-day Earth. All the world’s countries—bar the kingdom of Lucis—are under the dominion of the empire of Niflheim. Noctis Lucis Caelum, heir to the Lucian throne, is driven from his home when Niflheim invades Lucis on the eve of peace negotiations between the two nations.

Now on the run with his companions, Noctis begins to work towards defeating the forces of Niflheim and rescuing the crystal from their control. The game features an open-world environment and action-based battle system similar to the Kingdom Hearts series and Type-0, incorporating the ability to switch weapons and other elements such as vehicle travel and camping.

inal Fantasy XV is being developed by a team within Square Enix’s 2nd Business Division, and is the first to use the company’s Luminous Studio middleware engine. It was originally directed by Tetsuya Nomura, who also designed characters and conceived the concept and base story.

For more information on the virtual reality demonstration at E3 2016 this year jump over to the Kotaku website via the link below.