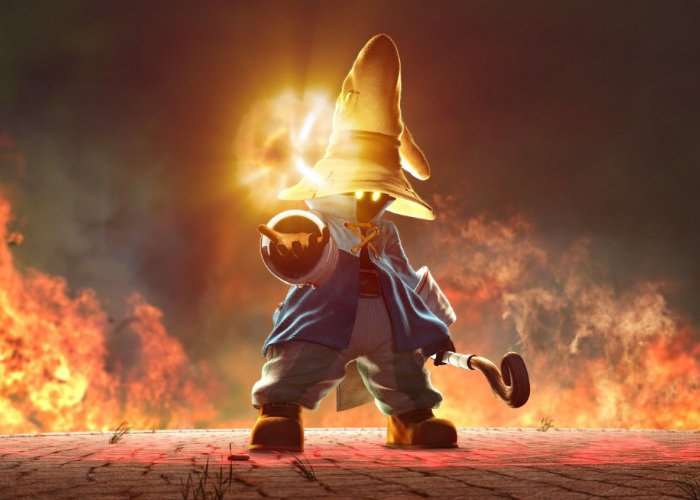 To coincide with the availability of the relaunched Final Fantasy IX game of the classic which was first launched back in 2000, a launch trailer for the PlayStation 4 release of Final Fantasy IX in Japan has been made available for your viewing pleasure.

Unfortunately no details have been released as yet as to whether this is a port of the PC release or HD remastered version. But as soon as more details become available will keep you up-to-date as always.

Seven years ago the game was also rereleased as a PSone Classic in 2010 and was ported to Windows, Android and iOS mobile platforms last year.

The Tantalus Theatre Troupe visits the Kingdom of Alexandria to help celebrate Princess Garnet’s birthday. However, the troupe is actually a group of thieves and their real intension is to kidnap the princess! Meanwhile, a young black mage called Vivi arrives to watch their performance but is at a loss when he realises that he only has a forged ticket… In a picture book-like world of fantasy, Zidane the thief, Princess Garnet and Vivi get tangled up in an emotional and magnificent crystal adventure!