Fans of the Square Enix franchise Final Fantasy will be excited to hear that the developer is working on a version of the game specifically for Android and iOS users. The game will be a free to play mobile phone game based in the same universe as Final Fantasy Type-O. Type-O was released in Japan two years ago for the PSP. 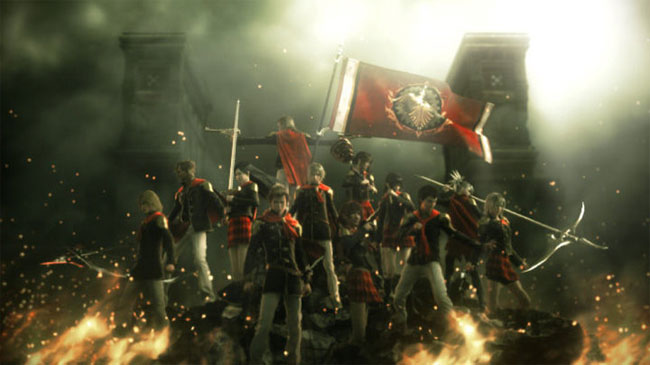 Developers of the game say that Agito is retelling of Type-O and focuses on the different fates of characters in the original game. The player’s actions in early chapters of the game will have an effect on chapters later in the game according to the developers.

The mobile game will have players playing as a student from the Orience Academy. Developers also promise that while there will be premium aspects of the game, you will be able to finish the game without spending any money.