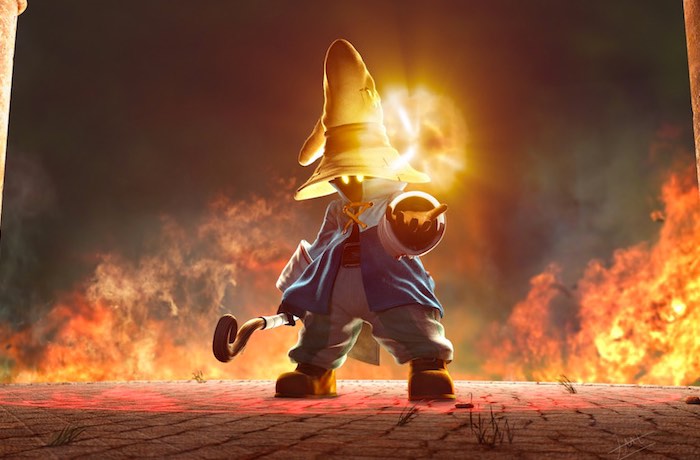 Final Fantasy fans will be pleased to know that Final Fantasy 9 as this week launched’s now available via the Valve Steam games network and is priced at just £12.79 or $16.79 until April 20th after which it will increase in price to £15.99 or $20.

The new game also brings with it a new feature that allows you to turn off random battles within Final Fantasy 9 saving you from the sometimes annoying and tedious encounters.

Final Fantasy 9 was originally released on PlayStation nearly sixteen years ago and has finally made its way to PC systems. Since it launch the game has already sold over 5 million copies, now you can relive the adventures of Zidane and his crew on PC.

Zidane and the Tantalus Theater Troupe have kidnapped Princess Garnet, the heir of Alexandria. To their surprise, however, the princess herself yearned to escape the castle. Through a series of unusual circumstances, she and her personal guard, Steiner, fall in with Zidane and set out on an incredible journey. Meeting unforgettable characters like Vivi and Quina along the way, they learn about themselves, the secrets of the Crystal, and a malevolent force that threatens to destroy their world. Relive this classic Final Fantasy adventure with Zidane and his crew with a bunch of new features including:

Whether you want to enjoy FFIX for the classic gameplay or use the in game boosters to experience the heartfelt story again, the choice is yours!

Jump over to Steam for more details and to purchase and download.