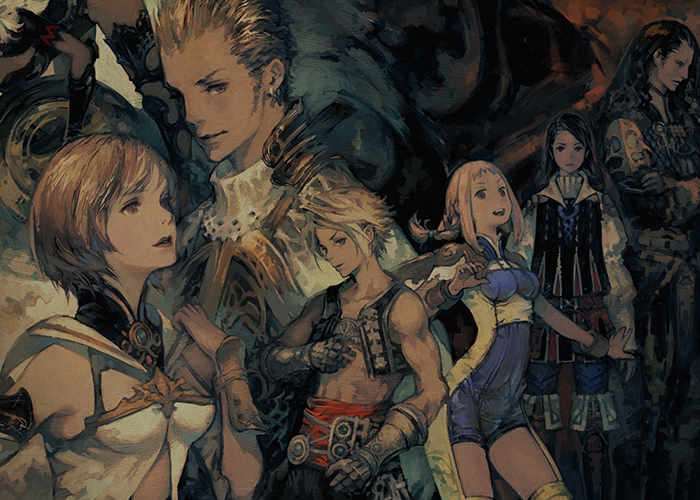 Final Fantasy fans will be pleased to learn that publisher Square Enix has this week announced the Final Fantasy 12 The Zodiac Age game will be launching on July 11th, 2017 throughout Europe and a little later on July 13th 2017 in Japan.

The Final Fantasy 12 The Zodiac Age game is a remastered version of the original Final Fantasy 12 title which launched back in 2006 for the PlayStation 2, and now includes performance tweaks, visual enhancements new, music and trophies.

Final Fantasy 12 received critical acclaim after its launch, earning a number of “Game of the Year” awards in various categories from noted video game publications. As well as selling more than two million copies in Japan, and then becoming the fourth best-selling PlayStation 2 game of 2006 worldwide.

Final Fantasy XII is set within the land of Ivalice during an age when “magic was commonplace” and “airships plied the skies, crowding out the heavens”. At this time, magicite, a magic-rich mineral, is commonly used in magic spells and in powering airships—a popular form of transportation in Ivalice.

Ivalice is divided into three continents: Ordalia, Valendia, and Kerwon. Ordalia is located in the western part of Ivalice. The Rozarrian Empire makes its home in the vast inland plains of this continent as the eastern portion of it is largely desert and “jagd”—lawless regions so rich in Mist, the ethereal manifestation of magicite, that airships cannot function. Valendia is the home of Imperial Archadia, where lush highlands dot the landscape.

Central to the story is Dalmasca, a small kingdom between the two continents and empires. Located in the middle of the Galtean Peninsula of Ordalia, Dalmasca is surrounded by an expanse of desert. The temperate climate of Dalmasca differs from the cold environs of Kerwon to the south and the lush plains of Valendia and Ordalia. During this time, Ivalice is beset by the pending war between the forces of Rozarria and Archadia. Caught between the two powerful Empires, Dalmasca and a number of smaller nations have already been subjugated by Archadia two years before the game begins.