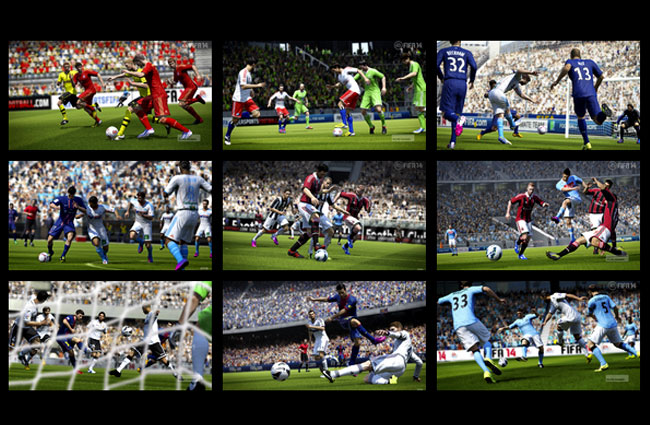 However EA did say that additional games console would be announced for FIFA 14 later in the year, so expect the new PlayStation 4 to be part of that as well.

“FIFA 14 will play the way great matches are contested with build up through midfield, tension throughout the match as chances are created, and incredible finishing,” said David Rutter, executive producer for FIFA 14. “Opportunities in FIFA 14 will be rewarding and great goals will look stunning.”

As soon as information comes to light about we will keep you updated as always.