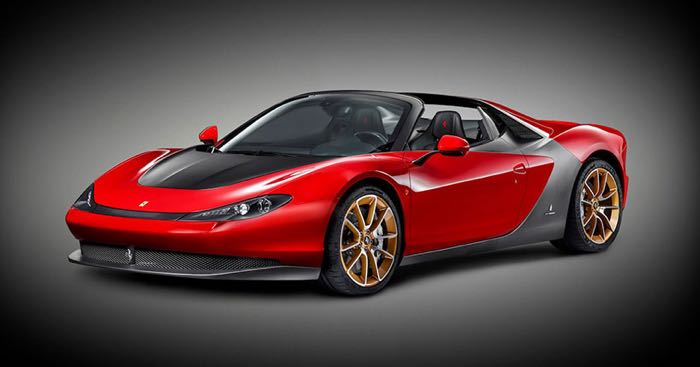 The new Ferrari Sergio Pininfarina is now official, original unveiled back in 2013 as a concept, it will now be produced in limited numbers.

The Ferrari Sergio Pininfarina is based on the Ferrari 458 Spider, just six of this new supercar will be made, and it has been created to celebrate the 60th anniversary of Pininfarina. 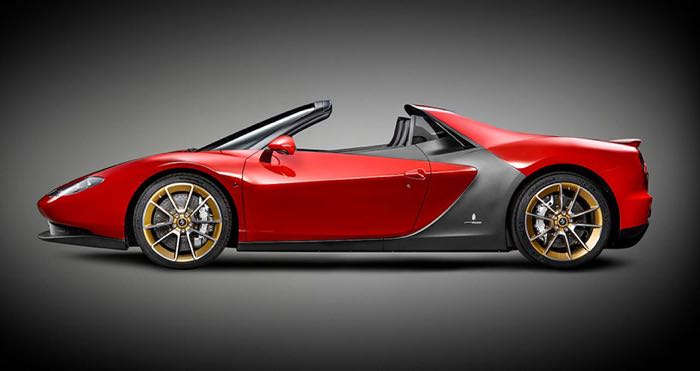 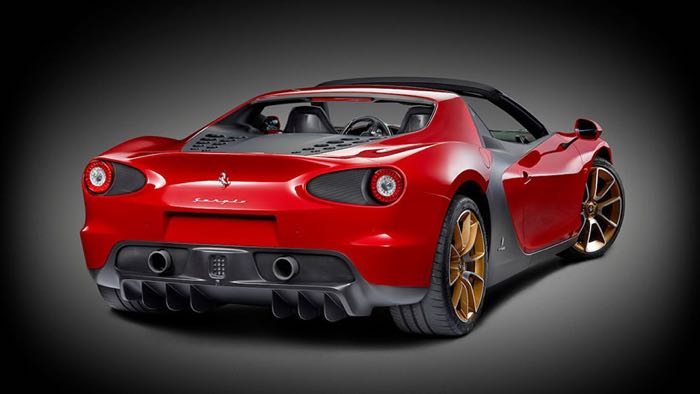 The new Sergio takes its design cues from Pininfarina’s from the 1960’s and 1970’s, it certainly looks very impressive from the photos. 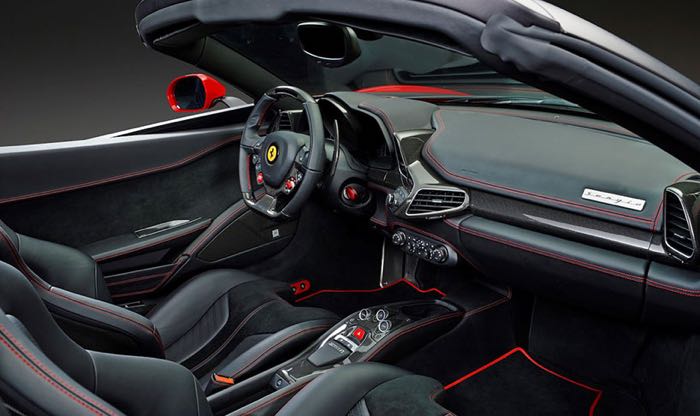