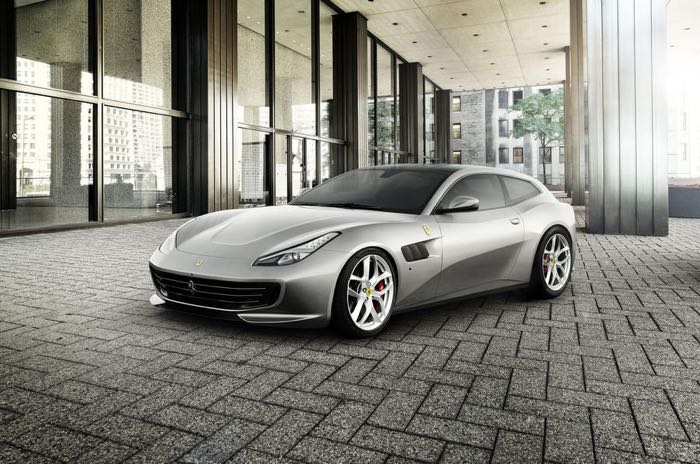 Ferrari has taken the wraps off a new more powerful version of its GTC4 Lusso ahead of the Paris Motor Show, the Ferrari GTC4 Lusso T.

The Ferrari GTC4 Lusso T comes with a 3.9 litre V8 turbo engine which produces 602 horsepower and 760 Nm of torque. 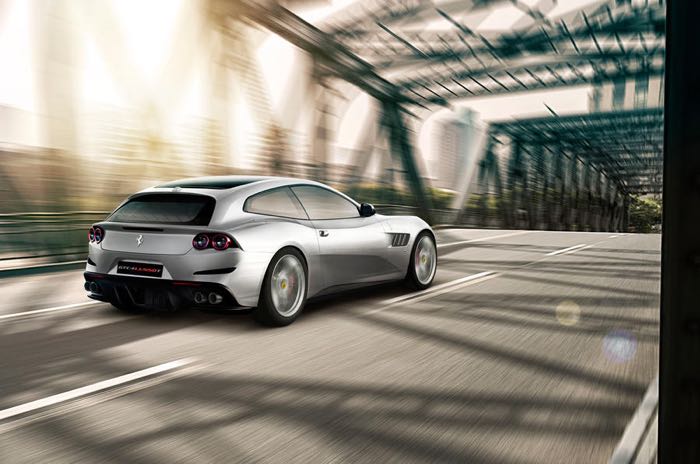 After the huge success of GTC4Lusso which raised the performance bar for Ferrari’s signature four-seater 12-cylinder GTs, the Prancing Horse now announces the arrival of the new GTC4Lusso T, the first four-seater to sport a V8 engine. Ushering in a whole new Ferrari GT concept, the new car is aimed squarely at drivers looking for range as well as sporty driving and versatility.

Like every engine to come out of Maranello, the GTC4Lusso T’s V8 turbo delivers the classic Ferrari power unit qualities: razor-sharp responsiveness, blistering performance, continuously powerful acceleration at all speeds, an exhilarating soundtrack, compact dimensions and a low-slung position to improve driving dynamics.

The GTC4Lusso T’s new power unit is the latest evolution of the V8 turbo engine that won overall “International Engine of the Year 2016”.

We will have more information about the new Ferrari GTC4 Lusso T when it is show off at the Paris Motor Show next month.