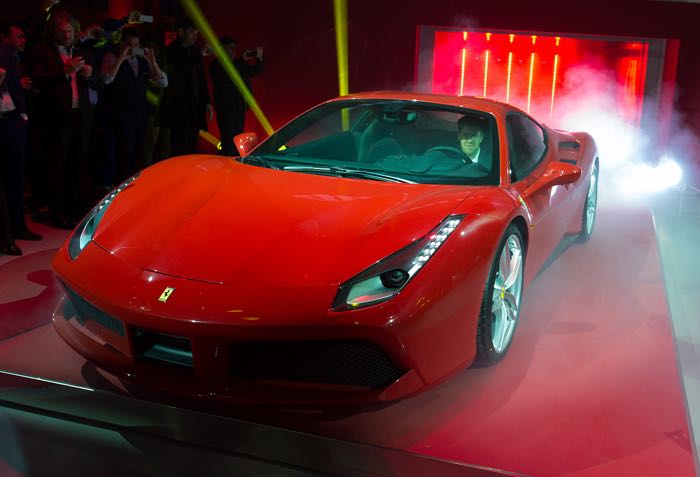 Ferrari announced  their replacement for the 458 Italia last month, the new Ferrari 488 GTB which will go into production later in the year after production of the 458 Italia ends and it is being shown off at the Geneva Motor Show.

The Ferrari 488 GTB comes with a 3.9 litre twin turbo engine that has a massive 660 horse power and 560lb ft torque, this is almost 100 HP more than the car it replaces. 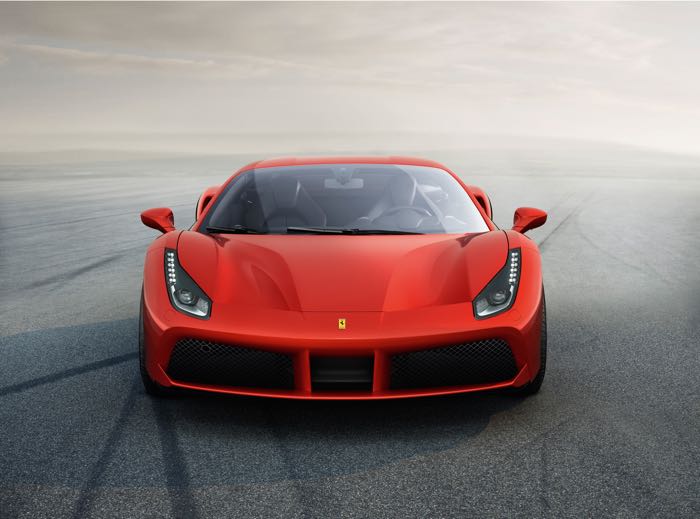 Forty years on from the unveiling of Ferrari’s first ever mid-rear-engined V8 berlinetta, the 308 GTB, the Prancing Horse opens a new chapter in its 8-cylinder history.

The 488 GTB name marks a return to the classic Ferrari model designation with the 488 in its moniker indicating the engine’s unitary displacement, while the GTB stands for Gran Turismo Berlinetta. The new car not only delivers unparalleled performance, it also makes that extreme power exploitable and controllable to an unprecedented level even by less expert drivers. 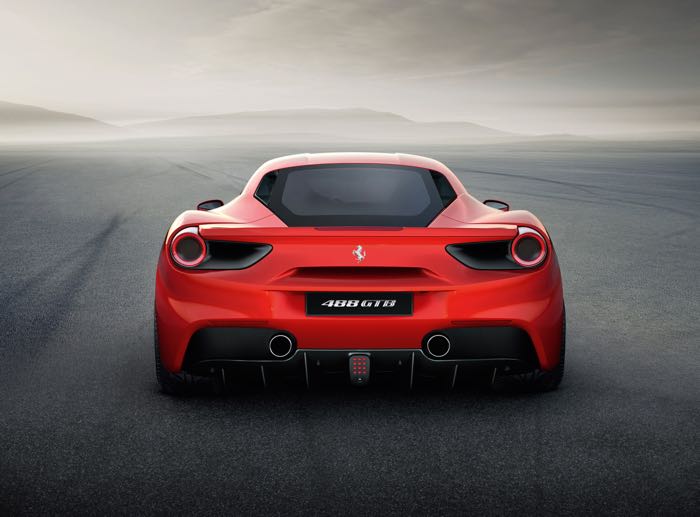 The 488 GTB comes with a 0 to 62 miles per hour time of just 3.0 seconds and it has a top speed of 205 miles per hour. You an find out more details about the new Ferrari 488 GTB over at Ferrari at the link below. 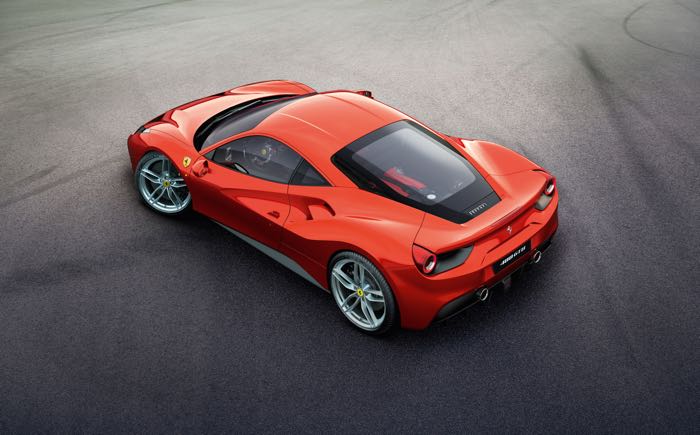