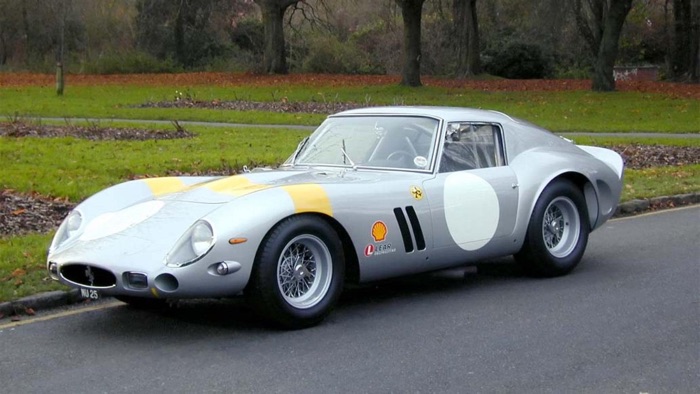 The record for the world’s most expensive car has been broken as a Ferrari 250 GTO recently sold for $70 million.

The $70 million for the Ferrari 250 GTO was paid by an American car collector and this is the most paid for any car to day and also the considerably more that the top price paid for a GTO previously.

There were just 39 cars made of the Ferrari 350 GTO, the car has a V12 engine that produces 300 horsepower.

The car is almost all original and it has previously been raced winning the 10 day Tour de France Road race in 1964 and also coming fourth at Le Mans in 1963.