With new gadgets being released all the time, and consumers replacing their gadgets more frequently it is certainly becoming more important for us to dispose of our gadgets responsibly. 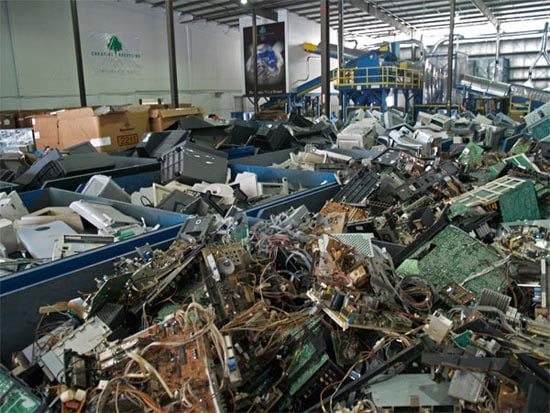 Around 1.5 million tons to 1.9 million tons of unwanted electronics were deposited in US landfill in 2005, that is a serious amount of electronics and gadgets that could have been recycled. 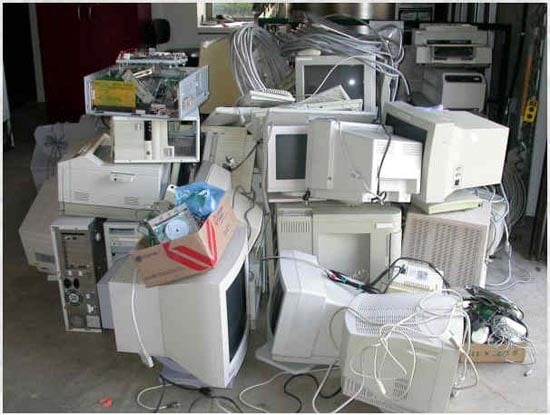 In the UK a recent survey showed that only 10% of Britons recycled their gadgets, but they are much more responsible when recycling larger items such a fridges and televisions with around 40% being recycled. 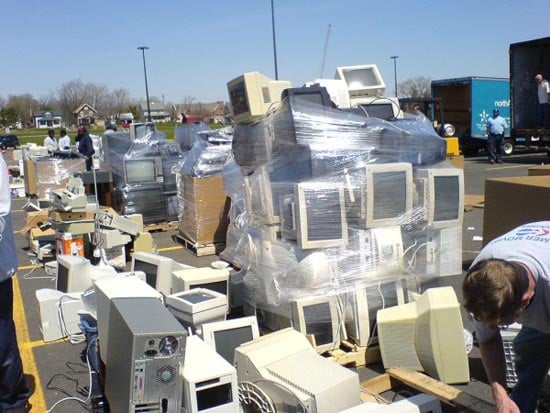 In the survey consumers were also asked if they knew about the European Waste Electrical and Electronic Equipments Directive (Weee), which makes it mandatory for consumers to responsibly dispose of old gadgets, the majority of  consumers hadn’t heard of the directive, to be honest neither had I, there are a number of companies in the UK that make it possible to responsibly dispose of gadgets and electronic goods, like WeeeCare which deals specifically with electronics and other companies who deal specifically with computer recycling.

I think manufacturers also need to start taking responsibility for recycling their gadgets, and should start to offer consumers the option to recycle their old electronics when the purchase a new gadget, this would definitely make consumers more aware and probably encourage them to recycle more goods, whilst there are a few manufacturers who do this at present, the majority don’t offer this kind of service.

Next time you are updating your iPod or buying a new PC, it is worth taking a look at some of the waste care companies available to help you dispose of your gadgets and electronics more responsibly, the majority of us already do a good job at recycling plastics, glass and paper, this is definitely something that I will be paying more attention to in the future.