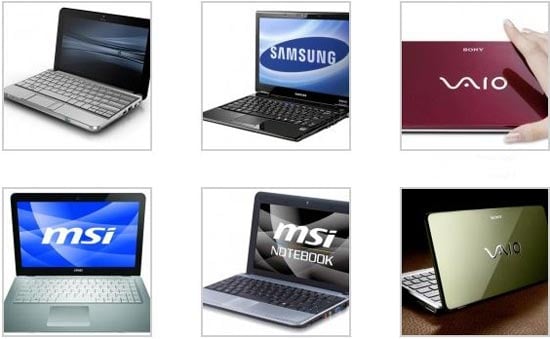 2008 was a great year for netbooks, with them becoming mainstream, tons of manufacturers released new models, this meant that us the consumer had a vast choice at a low price.

If you haven’t already bought a netbook, and are looking to buy one in 2009, here is our round up of 5 cool netbooks worth considering. 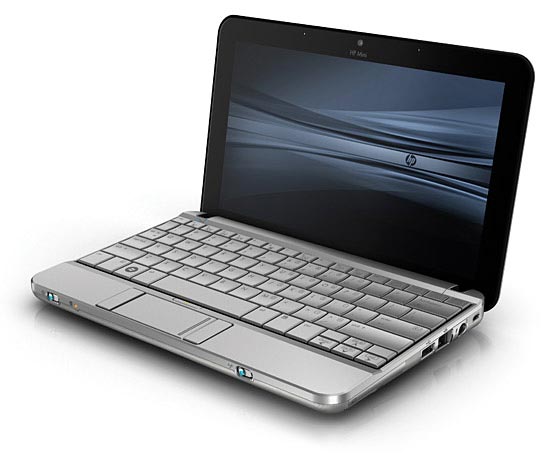 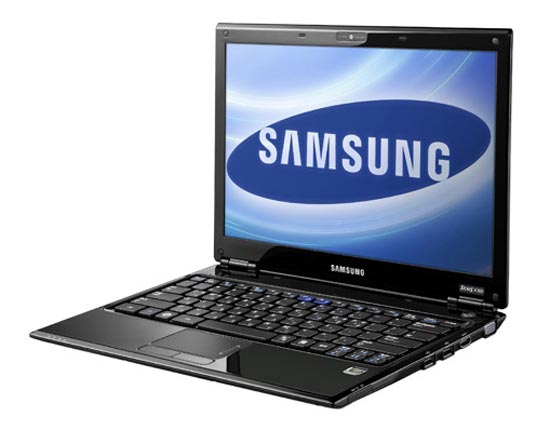 Just a little bit bigger than the average netbook, the Samsung NC20 could be described as a laptop, with a 12.1 inch screen, 1GB of RAM, a 160GB hard drive and a 1.3GHz via Nano processor.

The Samsung NC20 will go on sale next month for around $650. 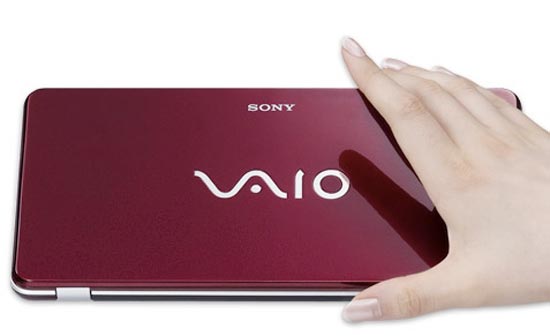 Just announced this week, the Sony Vaio P, is priced slightly higher than the majority of netbooks, but the specs are very impressive. It features an 8 inch screen with a massive resolution of 1,600 x 768, 2GB of RAM and a choice of either a 128GB SSD or a 60GB HDD. 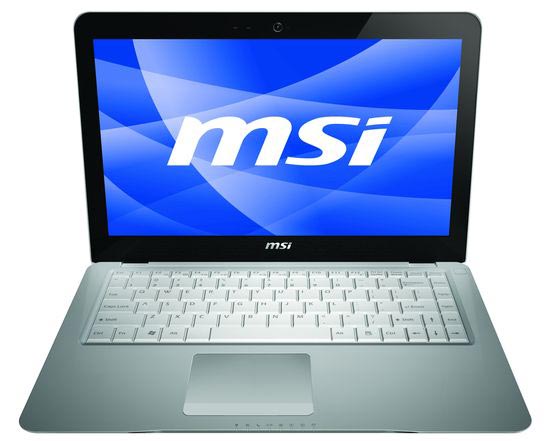 The MSI X-Slim X320 is another netbook, that almost enters the laptop category with its 13.4 inch screen, like the MacBook Air the MSI X320 is ultra slim, and it features an Intel Atom processor, the rest of the details are a little sketchy at the moment. 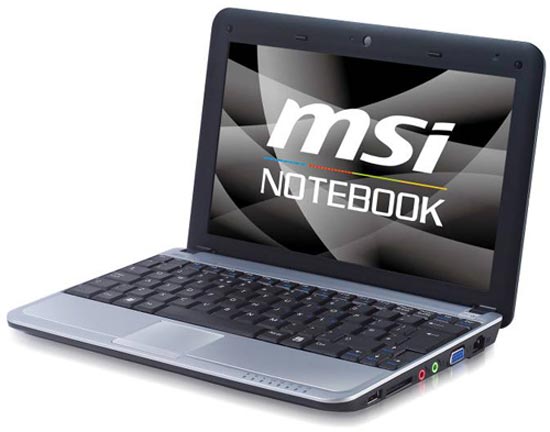 Another offering from MSI, the MSI U115, which features a combination of SSD and HDD hard drives, powered by an Intel Atom 1.6GHz processor and with 1GB of RAM, the MSI U115 features a 10 inch LCD screen with a max resolution of 1024 x 600. There is no word on pricing as yet.

Which one to go for ?

I am still thinking about which netbook to purchase myself at the moment, and I had pretty much decided to go for HP Mini 2140, but with this weeks release of the Sony Vaio P, I am not so sure.

Of course the Sony Vaio P retails for $900, but the screen resolution is what gets my interest, you would be hard pushed to get a decent laptop with that resolution for under $1,000.