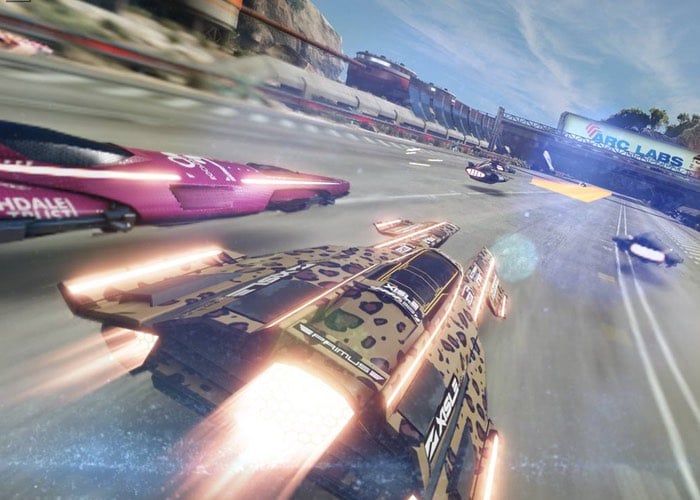 Nintendo has today released a new teaser trailer for upcoming new game created for its Nintendo Wii U games console, that takes the form of FAST Racing Neo.

FAST Racing Neo will be launching sometime during next month in December 2015 although a confirmed date has not yet been announced by Nintendo.

Check out the FAST Racing Neo teaser video below, unfortunately no other details about the game have been released by Nintendo at the current time but the teaser trailer was released as part of Nintendo Direct presentation this week.

But as soon as more information is announced regards a confirmed date of arrival and details about what you can expect from the game we will keep you updated as always.