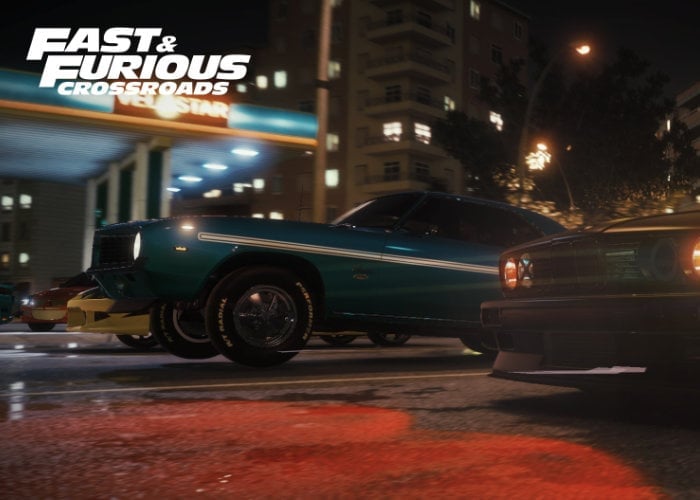 A new gameplay trailer has been released providing a two-minute glimpse at what you can expect from the upcoming Fast & Furious Crossroads video game, which will be launching on the PlayStation 4, Xbox One and PC systems in a few months time from August 7th, 2020 onwards.

Fast & Furious Crossroads is an upcoming racing game based on the Fast and Furious film franchise and has been created by the game development team at Slightly Mad Studios, a subsidiary studio of the British video game developer Codemasters.

“Fast & Furious Crossroads is set across global locations and features main characters from the Fast & Furious film franchise. The game offers a new authentic storyline and non-stop cinematic-style action, which packs with loads of gadgets and sports cars. In addition to the single-player mode, which focuses on the story, a multiplayer mode will be also available in the game. Here’s your first look at gameplay from Fast & Furious Crossroads. Packed with gadgets, death-defying heists and iconic vehicles.”