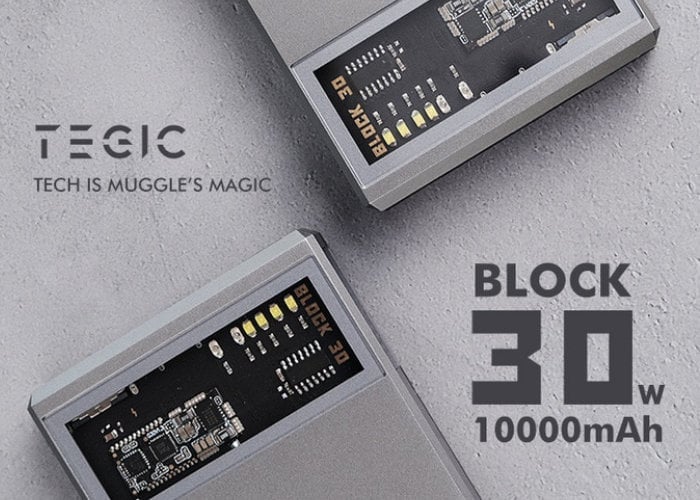 A new portable battery pack has been launched by Kickstarter this week called the Block 30 both providing and supporting fast charging technology is capable of charging from flat to 75% in only 60 minutes. A normal 10,000mAh battery pack with a 2A input would normally take 3-4 hrs. Early bird pledges are available from $39 or roughly £31 and worldwide shipping to certain countries is expected to take place during October 2020.

“BLOCK 30 has a battery capacity of 10000mAH, which can charge your mobile phone more than twice, and can continue to charge laptops, game consoles, etc. for several hours. Thanks to the NEW heart of BLOCK 30 now we can get a up to 30 watts output from only one 10,000 mAh 2C multiplier Li-po battery.”

“Lithium battery technology has not undergone substantial progress in recent years, and the performance of mobile electronic devices has advanced by leaps and bounds. The increase in refresh rate and camera functions has led to a surge in power consumption. Fast charging technology and PowerBank have almost become a necessity in people’s daily life.” 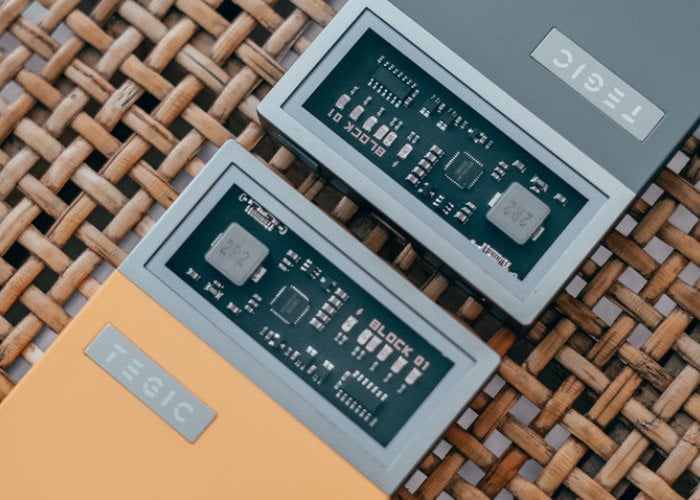