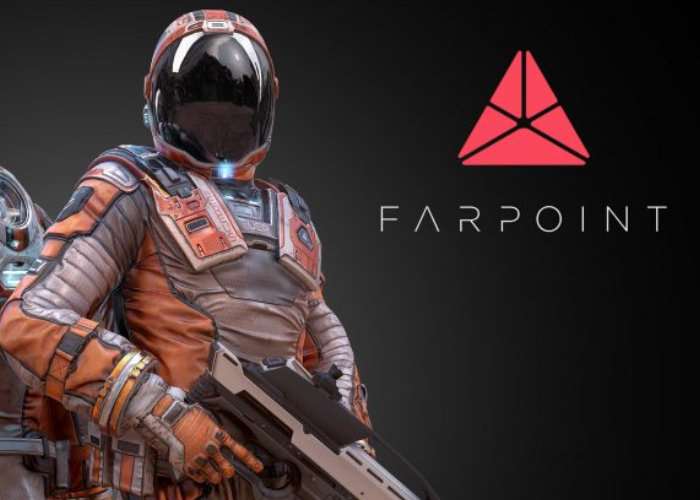 With only a few weeks left for the launch of the new virtual reality game Farpoint, Eric Lempel SVP, Marketing & PlayStation Network has taken to the official PlayStation blog this week to promote a new teaser trailer which has been released as well as provide details on other PlayStation VR content.

The trailer below will be airing throughout the US later this week and is the latest spot in our “Two Worlds” campaign for PlayStation VR.

The May 16 launch of Farpoint is quickly approaching. As the name implies, this campaign brings together the real world and incredible gaming worlds — putting the player directly into the experience.

If you’ve tried PlayStation VR, then you know how it can quickly transport you to another world. In the case of Farpoint, that means sending you to a distant planet filled with nasty space bugs (including giant spiders).
PlayStation VR has been in high demand since launch, and we have heard from many of you that it has been a bit tricky to find on store shelves.

We’ve been working to meet demand and are happy to report that PS VR is back in stock at many retailers in the U.S. and Canada. If you’ve been thinking about picking up a system, now is a great time to jump in. The library of PlayStation VR content continues to grow. Take a look at the list below for some of the exciting VR games on the horizon, and be sure to let us know what you think of the new spot!