Despite Zynga’s recent setbacks, Farmville is still a relevant brand. Or at least, that’s what Zynga is banking on, having tapped director Brett Ratner to make a half hour animated show based on the property. Brett Ratner might be familiar as the director of Rush Hour, Red Dragon and X-Men Last Stand. 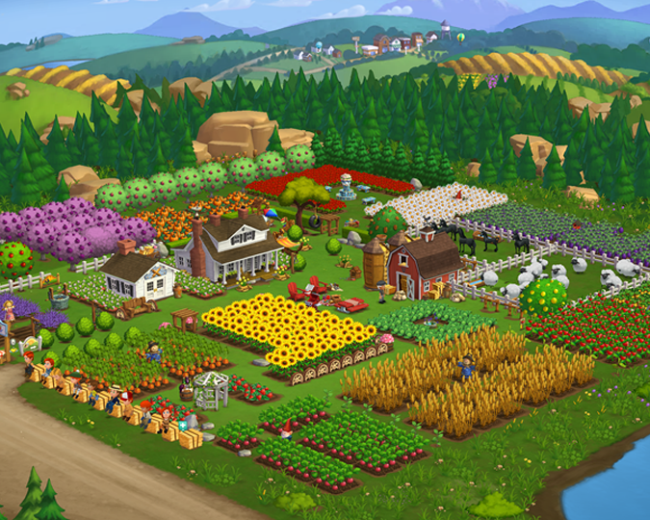 “Farmville is one of the most exciting brands out there today and its cross-platform opportunities are endless. I am thrilled to be expanding the brand with existing fans and also engaging a whole new audience,” Ratner said. An odd pairing at first glance, but there’s bound to be at least a partial overlap between the Rush Hour and Farmville audiences.