Ubisoft has posted sales information on some of its biggest titles and some of the numbers are monstrous. Assassin’s Creed 3 propelled the series to stratospheric heights, hitting a ridiculous 12 million, while lush island-bound FPS Far Cry 3 managed to score almost 5 million sales. However, Far Cry 3 was positively dwarfed by Just Dance 4, which posted numbers in excess of 8 million. 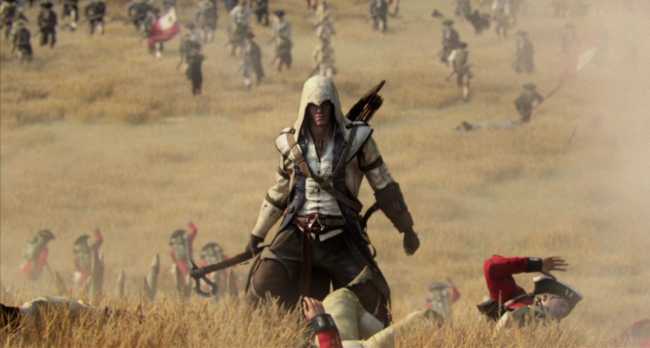 Ubisoft can even make money on the PS Vita, with its Assassin’s Creed outing for the ailing portable putting up a very respectable 600000 copies sold. That can also be chalked up to the franchise, which is basically a license to print money. All in all, Ubi made £678.7m Euro at Christmas after some very smart bets.