The next instalment of the Far Cry saga puts you in the shoes of Jason Brody, a man alone at the edge of the world, stranded on a mysterious tropical island.

During the Far Cry 3 game players dictate how the story unfolds, from the battles you choose to engage in to the allies or enemies you make along the way. Watch the 7 minute teaser gameplay trailer after the jump. 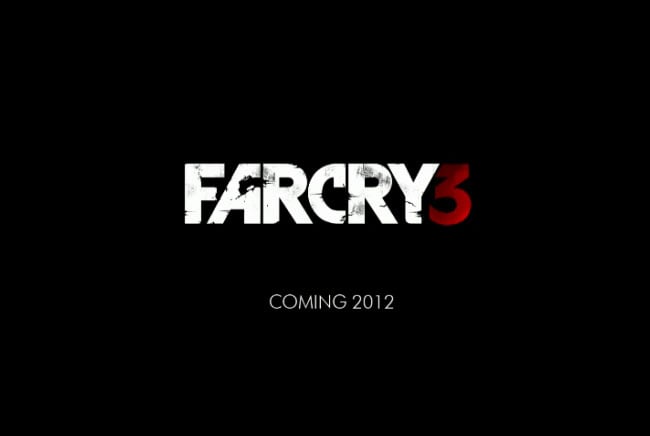 “Far Cry 3 brings something new and unexpected, while still building upon the foundations of excellence that are inherent to the Far Cry brand,”

“Whether you’re already a fan of the Far Cry series or jumping into the franchise for the very first time, you’re going to be blown away by the gritty story and epic adventure we’re going to deliver.”

Far Cry 3 will be arriving on the Xbox 360, PS3 and PC in 2012, as more information becomes available we will keep you updated.