I have always enjoyed lego from an early age and seeing this Lego promo video released for the new year brought back all those youthful memories.

The new promo video follows up on last years Click Lego promo video and is called ” The Brick Thief” watch and enjoy the video after the jump. 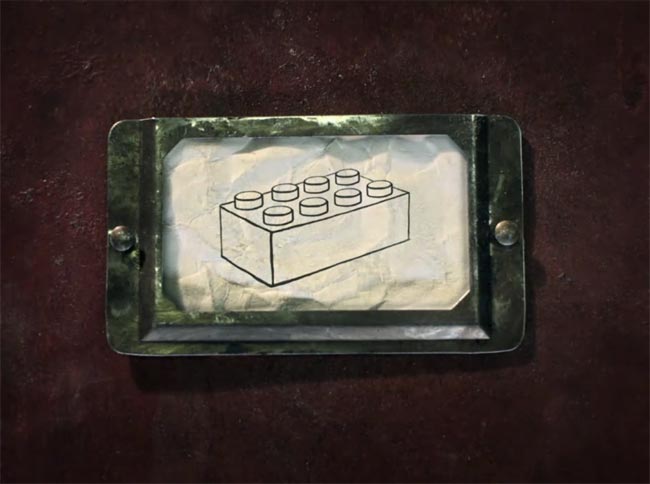 One brick, two bricks, three bricks, four…What can you do with these few on the ﬂoor? Five bricks, six bricks, seven, eight… Don’t think that’s enough? Well just you wait. It only takes a few bricks to make something CL!CK

You can watch the first Lego “Click” video here