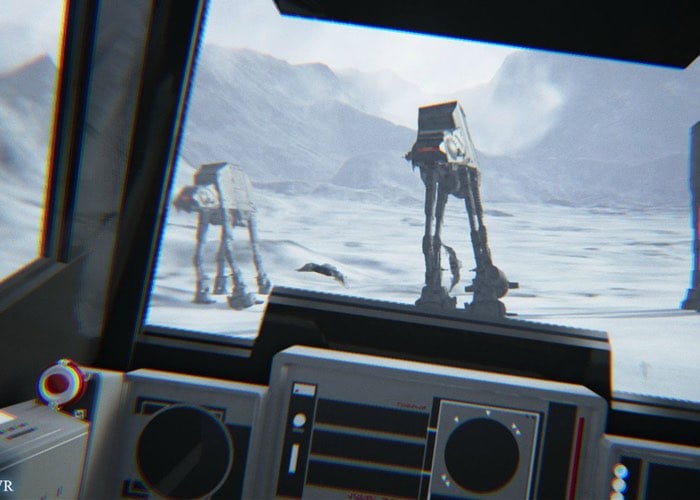 A new fan made Star Wars VR (virtual reality) game trailer has been created by a small team of developers from HammerheadVR Studios using the Unreal Engine 4 and their awesome skills.

Trailer for proposed Star Wars VR game on the Oculus Rift. Completed in two weeks with two artists. All footage is running in Unreal Engine 4. Produced by HammerheadVR Studios.

This is a non-profit, fan-made project and is in no way approved by, sponsored by, or affiliated with LucasFilm Ltd, Walt Disney, or Twentieth Century Fox. All rights reserved by the respective copyright holders. All content is unofficial and is not intended for sale. It can in no way be deemed a contest of the rights and ownership of the respective copyright holders or licensees thereof.