A fan of Half-life and Previs Supervisor at Weta Digital, (Peter Jackson’s VFX facility in New Zealand), Macro Spitoni has created his own Half-Life Movie Trailer. Check out his creation after the jump. 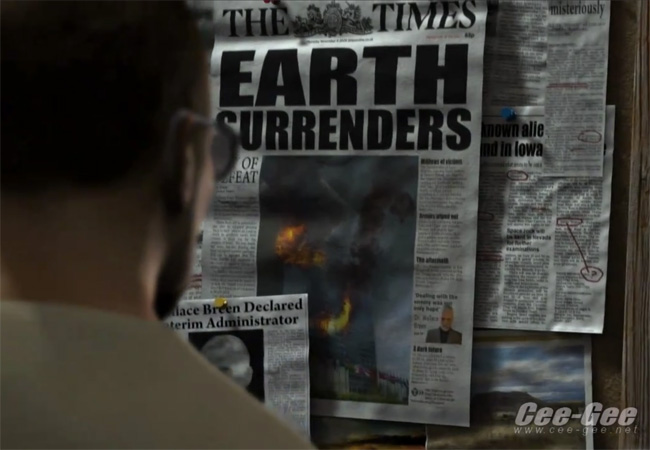 Marco explains why he embarked on the trailer creation:

I’ve always been in love with the PC game “Half-Life” so I’ve decided to work out a project that would have been a trailer for an hypothetic feature film of Half-Life. Again, is not live action, although I would have love to have the chance and the time to work out something like that.

Read more about the project over on Marco’s website