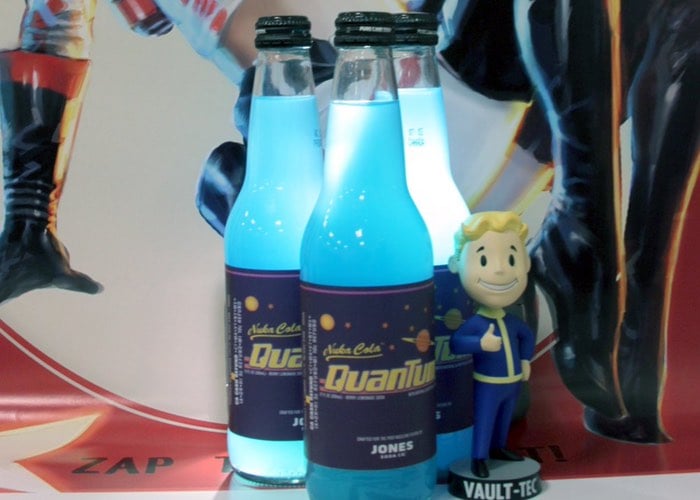 Fans of the Fallout series of games that are also looking forward to the launch The highly anticipated Fallout 4 game will be able to celebrate its arrival by sipping a bottle of Fallout officially licensed Nuka-Cola Quantum its developers have announced today via Twitter.

News of Nuka-Cola Quantum follows the recent announcement of officially licensed Fallout Beer, that has been brewed thanks to a collaboration between Bethesda and Carlsberg in the UK.

Unfortunately for fans out side the US the Fallout officially licensed Nuka-Cola Quantum is only exclusively available from Target and now details have been announced as yet to whether the bottles will be available anywhere else as yet. But as soon as anything is announced we will keep you updated as always. 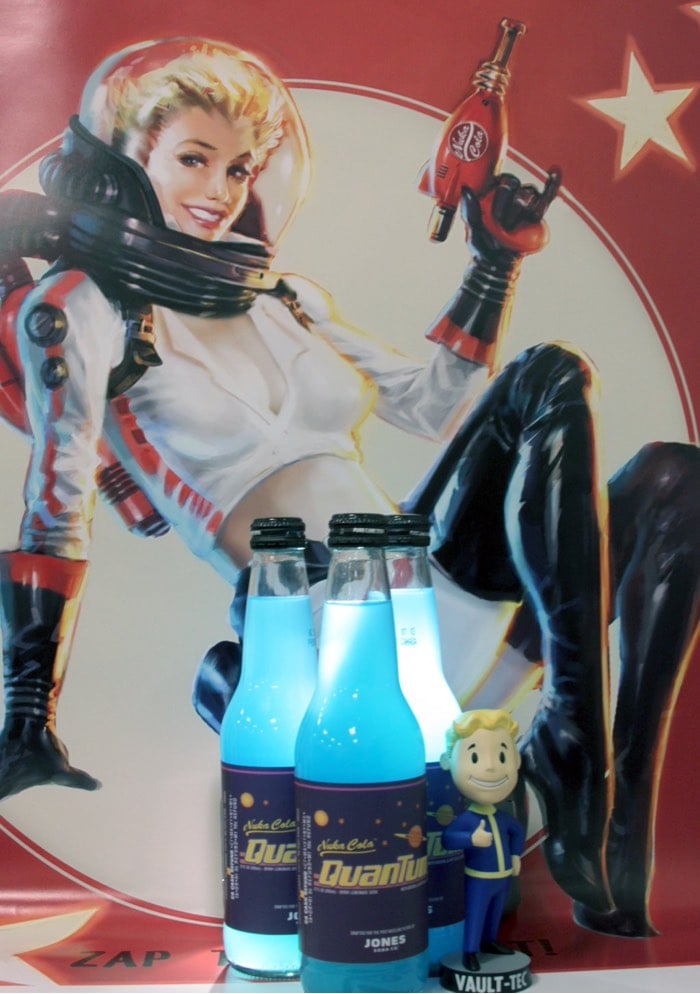