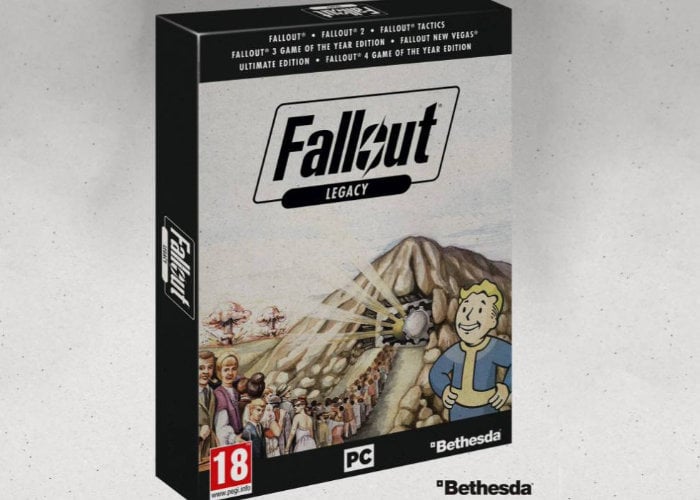 As soon as Bethesda announces more details regarding availability, pricing and pre-ordering we will keep you up to speed as always.

‘Please stand by’ for pre-order in the UK!

This product will be released on 25th of October in Germany and the UK. pic.twitter.com/O4x28FLAhs