If you enjoy the Fallout series of games, or more particularly Fallout: New Vegas, you might enjoy this new trailer for an upcoming fan made movie based on Fallout, which is currently looking fr funds to make the jump in to production, over on the Indigogo crowd funding website. 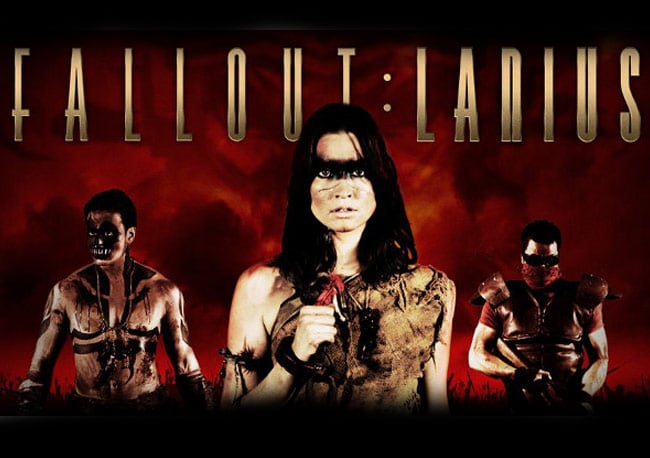 Fallout: Lanius is a fan made film with real-life actors playing out the origin story of Legate Lanius. The development team for the new movie is based in Australia, and what to create something “more than just another Fallout fan film.” Watch the trailer after the jump to see a glimpse of what you can expect.

The story: “On the brink of ruin, the Hidebark people are about to be wiped out by the slaving organisation, Caesar’s Legion. However, their most ruthless warrior would prefer death to dishonour. “Fallout: Lanius” will recount how a single man brings ruin to his people due to his lust for bloodshed and victory.”

The Indiegogo project has eight days remaining and the project has already received more than the $10,000 it required to start.