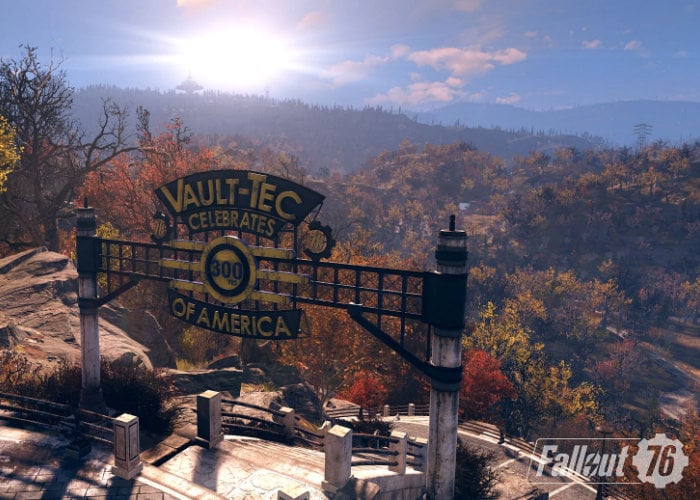 A new fan-made Fallout 76 interactive map is now available to help fellow players, created by Reddit user RusskiePotato. Fallout 76 officially launches on PC, PlayStation 4 and Xbox One later this week and will be available to play in a few days time from November 14th 2018 onwards. The interactive Fallout 76 map is available to view through a web browser or using the official Android application and highlights the main areas of the game to explore and will be continually updated as the game progresses and new locations are discovered.

RusskiePotato explains more about the interactive Fallout 76 map. “We’re going to keep going as long as people keep playing it and it shows no sign of slowing down. Once we get to private servers or whatever happens in the years following; I don’t know. Maybe there’s a point where it doesn’t matter. But … this is a massive franchise and a massive undertaking, and our commitment to it is it is never-ending, and that it continues on an ongoing basis.”

Features:
– Hundreds of locations including: Power Armor, Fusion Cores, Quests, Vaults, and more
– Info of where to find loot at locations
– Turn on/off different categories to find exactly what you are looking for
– Links to the Fallout 76 Wikia page, for extra information

If you are preparing to enjoy the first multiplayer game from Bethesda PlayStation gamers need to download a day one patch which is 51 GB in size. So don’t forget to pre-download if you want to dive straight into the action on launch day.