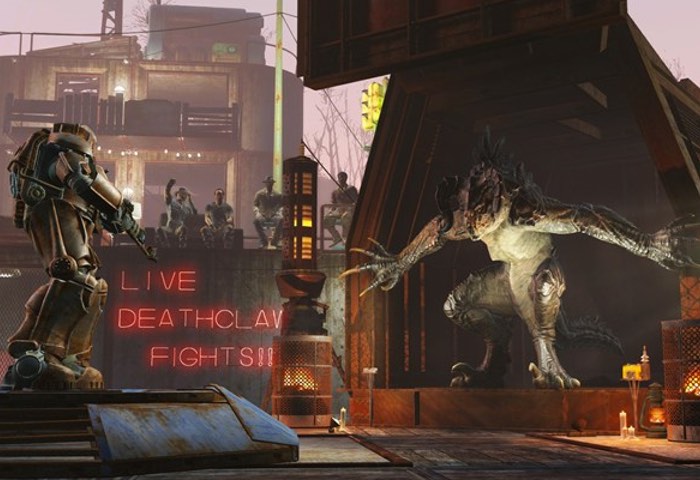 Bethesda Softworks has today announced the launch date of the second Fallout 4 DLC that will be made available in the form of the Wasteland Workshop DLC and will be officially launching later this month in just under a weeks time on April 12th, 2016

The second DLC Wasteland Workshop for the hugely popular Fallout 4 game, brings with it a number of new design options to customise your settlements even further such as nixie tube lighting, letter kits, taxidermy as well as the ability to capture creatures.

The new Fallout 4 Wasteland Workshop DLC will be available on Xbox One, PlayStation 4, and Steam from the 12th April and contains features that allow players to design, create and set cages with the aim of capturing live creatures in game such as raiders or even Deathclaws.