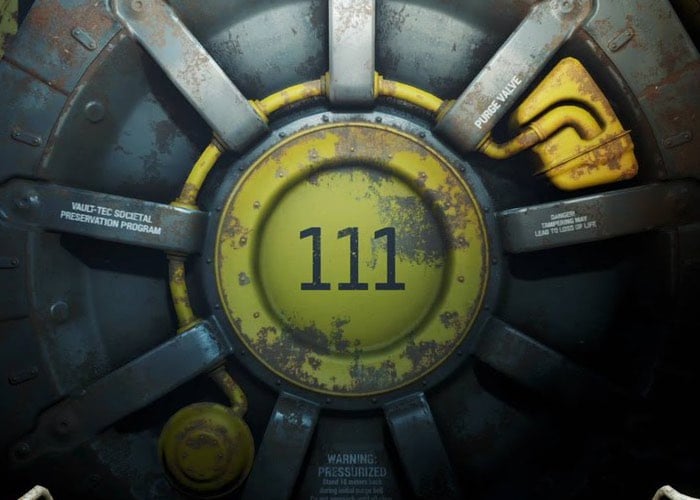 Gamers patiently waiting for the launch of the highly anticipated Fallout 4 game that will finally be available to play worldwide next Tuesday on November 10th .

Are sure to enjoy this latest Fallout 4 launch trailer that has been released by the games developers Bethesda to whet your appetite ahead of the game’s official launch on PC, Xbox One and PlayStation 4.
The release of the new trailer follows on from the launch of the Fallout 4 Pip-Boy application that launched on both iOS and Android devices yesterday. The Fallout 4 app has been designed to either be used with or without the limited edition Fallout 4 Pip-Boy bundle that includes a Pip-Boy wrist worn wearable that is powered by your smartphone and the new application.

Bethesda Game Studios, the award-winning creators of Fallout 3 and The Elder Scrolls V: Skyrim, welcome you to the world of Fallout 4 – their most ambitious game ever, and the next generation of open-world gaming. As the sole survivor of Vault 111, you enter a world destroyed by nuclear war. Only you can rebuild and determine the fate of the wasteland. Welcome home.

If you haven’t already Fallout 4 is now available to preorder for the PS4, Xbox One and PC systems, directly from the official website via the link below.