The moral of this story is do not buy iPads in a McDonalds parking lot. One South Carolina woman did, and she paid with real money, feeling that the transaction was in the up and up. She handed $180 for an iPad that turned out to be a wooden plank with an Apple logo. We’re wondering if anyone has emailed this news to Steve Jobs. (How’s he doing?) 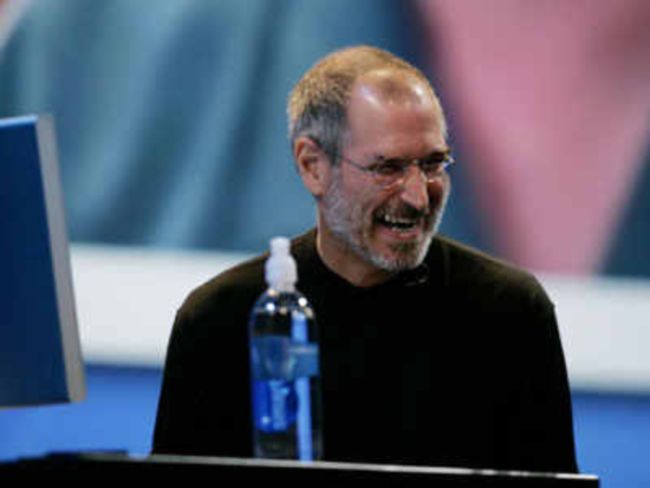 Anyway, the facts of this ridiculous matter are: A 22-year old woman bought the fake iPad from two black men outside a McDonald’s. The iPads were being sold at $300 but the suspects, one of whom had a gold tooth, agreed at a bargain price of $180. Alright, great deal there, right?

The nightmare began when the woman got back home and opened the FedEx box her iPad came in. Turns out it was a slab of wood with an Apple logo, a border covered in tape, and even a Best Buy sales ticket. Crafty, they even made an effort to slap the ubiquitous fruit emblem on it.

Police are now searching for the dastardly suspects. As for the poor woman–the ‘victim’ in this tragicomedy–she’ll likely never get her money back. Also, we doubt the ‘iPlank’ can be brought to a nearby Apple store for a refund.

The suspects at large are said to be driving a white Impala without rims. Be on the look out!