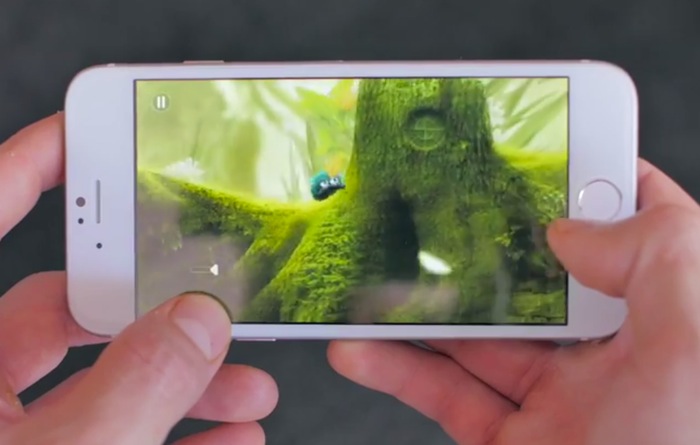 Jonathan Morrison from TLD pranked passer-bys on the street with a fake iPhone 6 which he explained is 300 percent lighter, contains 26 processor cores and is equipped with a eight day battery.

With his fake iPhone 6 device Jonathan also explains to passers-by that Apple didn’t like Siri so they removed it and replaced it with Google’s voice activated personal assistant. Check out the footage in the video after the jump for a few laughs at just how gullible people can be if put on the spot.

Apple is expected to announced and unveiled their official iPhone 6 next month during their September 9th 2014. Rumours are suggesting that Apple will launch both a 4.7 and larger 5.5 inch iPhone 6 models. That will come running Apple’s latest iOS 8 operating system and be equipped with their latest processor and maybe even sport sapphire glass protection on the screens.

It was also rumoured this week that the new iPhone 6 might even be equipped with a powerful 2,100 mAh battery, but its very unlikely that this battery will power the device for eight days straight on a single charge, but we can always hope.

“Apple hasn’t even released it’s 4.7″ iPhone 6 and fully functioning next gen iPhone clones have already hit the market. The one I received came in an iPhone 6 box, so I decided why not unbox it and share the experience? This isn’t packing an A8 processor, Touch ID Fingerprint Reader or Sapphire Display but it sure makes for an interesting video and at the very least, gives us a better perspective of what the iPhone 6 will be like with a larger display!”