We have been hearing rumors that Apple are going to launch a new iPad Mini before the end of the year, the new smaller device is reported to feature a 7 inch display.

Now it would appear that there are fake dummy iPad Mini units being sold in China, and the guys over at GizChina got their hands on one and put together the video below. 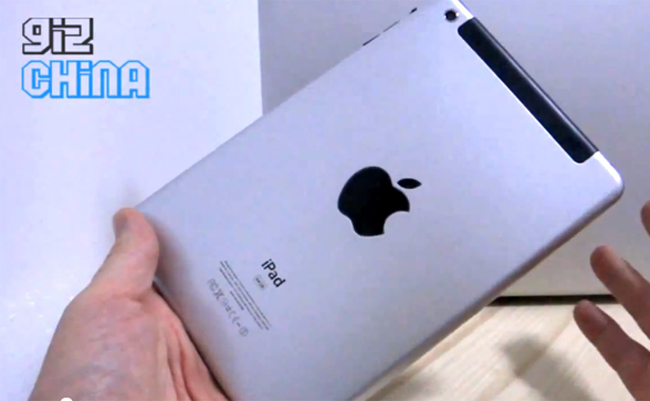 We have no idea if this is what Apple’s new iPad Mini will look like, we are hoping that the real one will be announced some time next month, as soon as we get some more details we will let you guys know.