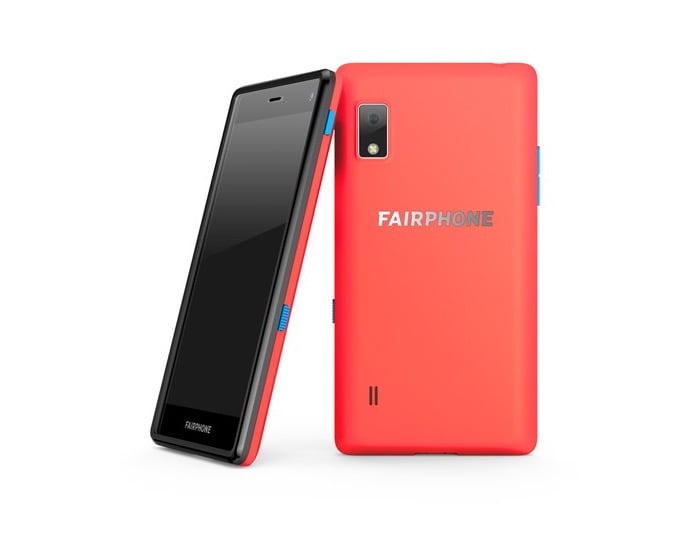 The Fairphone 2 first launch in December of 2015 and now the manufacturers of the handset have given the handset a new design and more.

The handset features a modular design and you can replace components like the display quickly, the display takes less than a minute to replace without any special tools.

Fairphone has colorfully revealed its most recent step on its journey to make fairer electronics. The relaunched Fairphone 2 — with a redesigned back cover available in four colors — gives the social enterprise’s flagship modular phone a completely new look. This refresh will introduce the Fairphone 2 to new audiences while giving its current 50,000 owners the opportunity to update the appearance of their existing phones.

With the launch of the new cover design, Fairphone is now exploring another major advantage of modularity: customization. Similar to the original design, the new cover protects the phone without the need for an additional case. These updated covers are slimmer, come in four new colors and — thanks to a new two-piece construction — are easier to put on and remove. They give the Fairphone 2 a new, premium appearance to appeal to consumers’ desire to have a fresh-looking device, without needing to manufacture a completely new phone.

You can find out more details about the updated Fairphone 2 over at the company’s website at the link below. The new model comes in a range of colors and it is available to pre-order for €525.