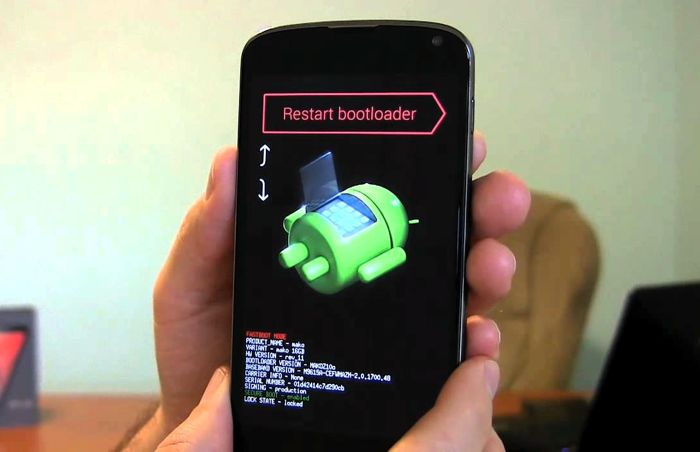 According to a recent report performing a factory reset on Android devices will not delete all of your personal data from the device. Thew news comes from software company Avast who tested their theory out on 20 used Android devices that they bought online.

The 20 Android devices had all had a factory reset performed on them, although the company was able to recover 40,000 photos from the devices using forensic software.

They also managed to recover Google Search queries from the devices, plus emails and text message, and they were able to identify the owners of four of the smartphones.

The company has said that the only way for data to be permanently wiped from devices is for it to be overwritten, and performing a factory reset on Android devices will not delete all of the data.

The guys over at The Verge have reached out to Google to see if they have any details on the problem, considering that a factory reset on Android is supposed to wipe everything, we are interested to find out more details from Google.

As soon as we get some more information on when this potential security issue in Android will be addressed, we will let you guys know.