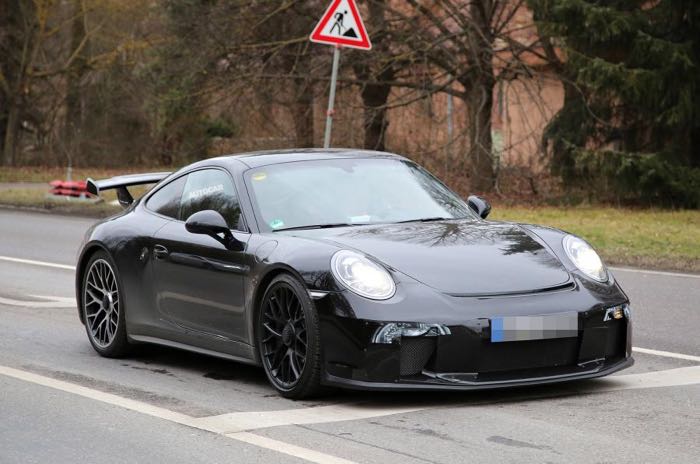 Porsche is apparently getting ready to launch a facelift version of their Porsche 911 GT3, the supercar will be made official at the Geneva Motor show next month.

The new Porsche 911 GT3 will come with some styling changes, which will include a new front spoiler and new LED indicators. 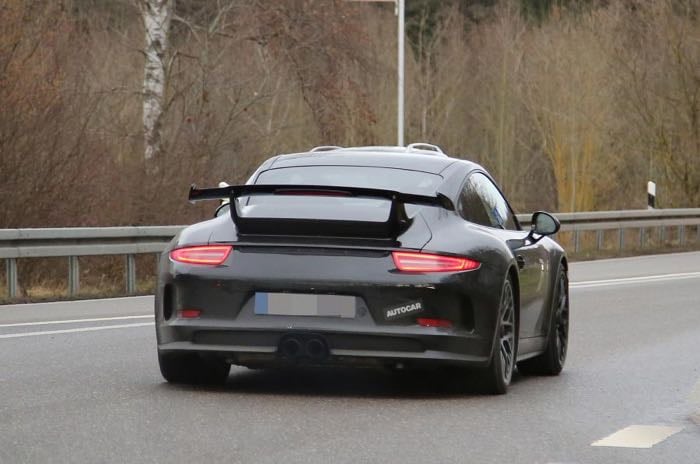 Porsche are not expected to make any changes to the engine on the 911 GT3, Porsche’s latest models are turbocharged, although the GT3 is expected to keep its naturally aspirated 3.8 litre engine.