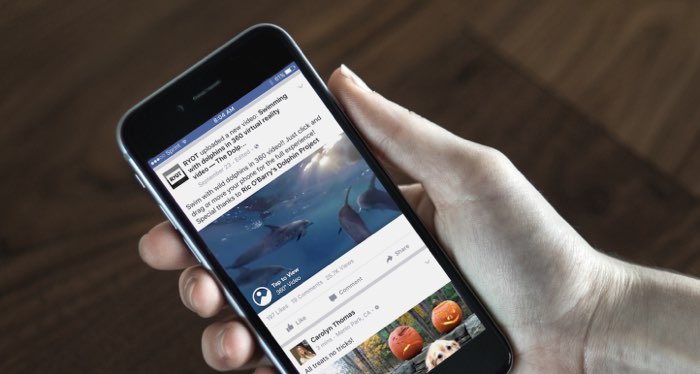 Facebook launched its 360 degree videos back in September, the videos were available on Android smartphones and now the social network has announced that they are now available on Apple’s iOS platform.

360 videos can now be viewed on iOS devices, in addition to Android devices and the web. For publishers, this means that people can watch your 360 videos in more places. Additionally, people using a Samsung Gear VR and supported Samsung smartphone can easily play 360 videos from News Feed in their Gear VR, enabling a more immersive viewing experience.

You can find out more details about the Facebook 360 degree videos over at Facebook at the link below, the videos are now available to view on the iPhone.