From what we have heard previous, Project Spartan is a HTML5 based mobile platform that will let you run mobile web apps on your smartphone, have a look at the photos below. 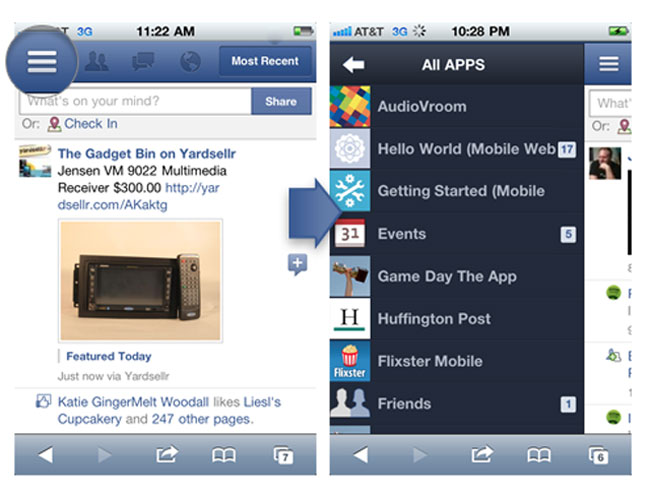 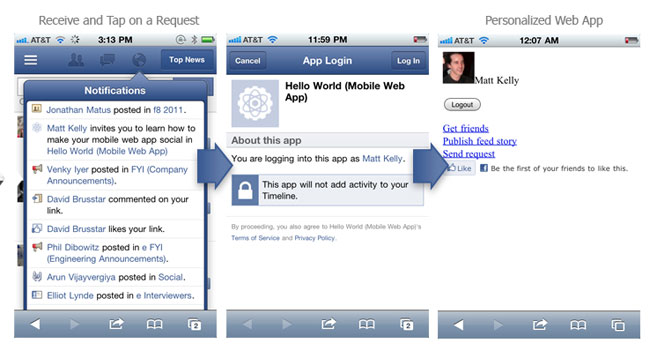 It is possible that the screenshots above could also be for Facebook’s revamped mobile app, which we are expecting to see at Apple’s iPhone 5 event next week.