Facebook has been in the news quite a bit over the last 24 hours, the company announced the purchase of Oculus VR for $2 Billion. 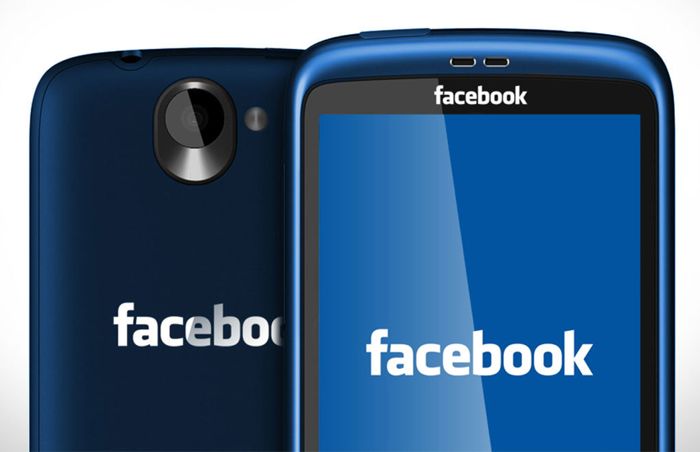 Facebook’s CEO Mark Zuckerberg has announced that the company now has over 1 billion monthly active mobile users, this is up from 945 million in December of 2013.

We wonder if Facebook will do the same for Oculus VR, many developers and people who backed the original Oculus Rift campaign on Kickstarter are less than pleased with the Facebook acquisition.