Facebook has today finished its transition to secure HTTPS browsing for all its users which is now the default method enabled by the giant social networking site.

Facebook has been rolling out the new secure HTTP S browsing feature since it launched first announced it two years ago, when a third of Facebook users switched to the secure method of access the social network. 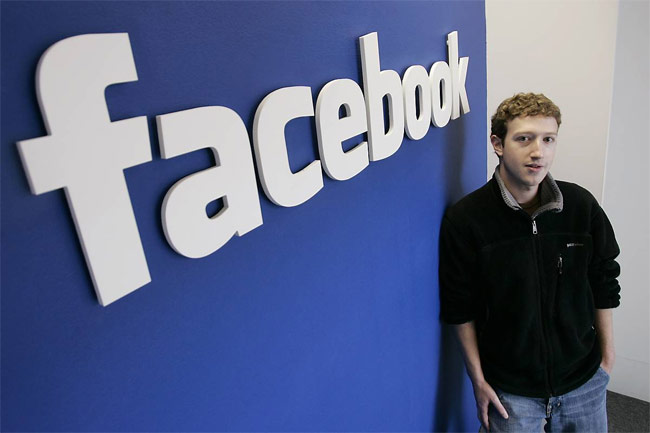 Now, all Facebook traffic to its website and 80 percent of all traffic to the mobile version of Facebook will use a secure connection, using the Transport Layer Security (TLS), or Secure Socket Layer (SSL), to protect a users connection.

In addition to the new HTTPS browsing Facebook is already developing extra security and plans to follow in the footsteps of Google and implement 2048-bit RSA keys as well as elliptic curve cryptography, ECDHE key exchange, certificate pinning and HTTP Strict TransportSecurity.